Did you guys hear that E.T. the Extraterrestrial, specifically the one made for the Atari 2600 console, has been dug up from its subterranean grave?

For those of you unaware of the legend, in 1983, Atari released this gawdawful game and had literally millions of unsold cartridges. They buried something in New Mexico, and some speculated that it was the embarrassing overstock of unsellable copies. And it turns out to be true. 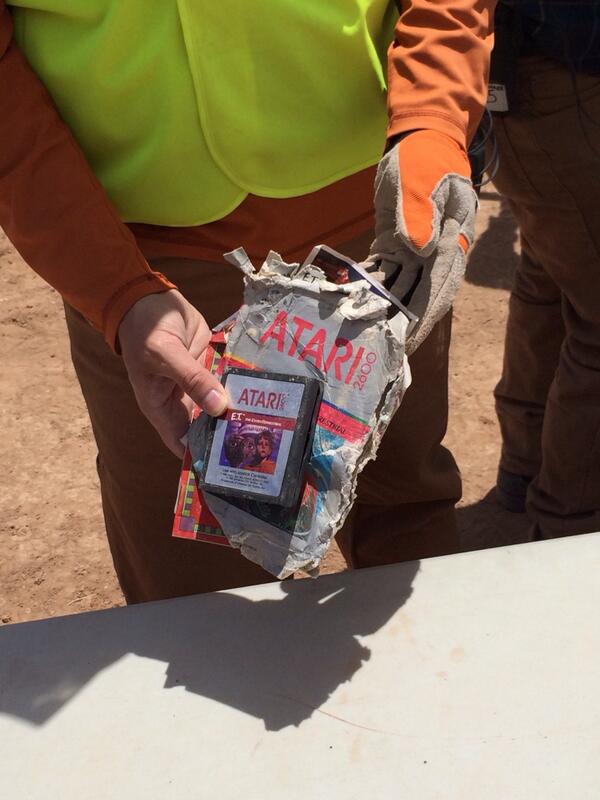 Pretty ridiculous. I mean, the original situation was ridiculous, and it’s equally ridiculous that Fuel Entertainment and Microsoft are spending money on digging through Atari’s trash when, honestly, there are a lot more interesting and worthy documentary topics out there.

Sidenote: E.T. the Subterranean would’ve been a worthy sequel.